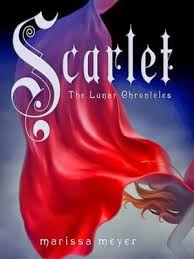 I come to you today with a book review of Scarlet by Marissa Meyer.  May I start by saying I am totally on the fairy tale retelling band wagon.   I love the fresh take on old stories.

This is the second book in the Lunar Chronicles series.   It starts off with the story of Scarlet, a take on the little red riding hood tale.  Her and her grandmere are local farmers.  In the first chapter we find out that her grandmere is missing.  Scarlet goes to a local pub for a produce delivery and there she meets the ominous ‘wolf’.  She discovers that Wolf suspiciously has some information regarding the where abouts of her grandmother. They team up and go to paris where his ‘wolf pack’ is holding her gandmere captive as they believe she has information on Princess Selene’s identify and location.

At this point I became very interested in the story.  I loved how Marissa intertwined the Cinder story to the Scarlet story.  Having Scarlet’s grandmother be the character that harboured the young and dying princess was brilliant in my books.   I really did not overly enjoy the relationship blossoming between Scarlet and wolf.  I found this very predictable but it still held its entertainment value as she has to ‘tame the inner beast in Wolf’. 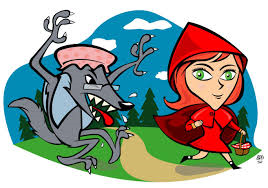 The inner beast genetically placed in members of the wolf pack by no less than the Lunar Queen herself.  The foreshadowing of a genetically modified army in the first book was elaborated on in Scarlet.  The blood shedding chaos at the end of the book that inevitable lead to the acceptance of the marriage proposal by Kai to the Queen was a great plot development.   The attack on the Earthen people created the momentum we needed to see in Cinder to accept her royal lineage.  Near the end of the book after the announcement of the proposal Cinder vows to take hold of her lunar abilities and fate so she may fight against the evil Queen.

I would have also like to read more about the Queen as also near the end of the book we may have a flash that she possess some human traits.  As she is watching her genetically modified army in training she becomes anxious as she  may not be able to control them with her powers.   It also hints that she craves the need to be loved by her followers more than craving power itself.  It will be interesting to see this theory develop, if I am right, and be a glimpse as to why she needs to feel loved by everyone.  What horror has happened to her in her past to make her the evil vindictive queen she is today.

I enjoyed the story overlay of Cinder in some chapters and Scarlet/Wolf in others.  I would have loved to learn more about Scarlet and her grandmother but I also understand that this would have made the story sluggish and lagging.   I look forward to see where Marissa leads the story in Cress which I believe is a play on Rapunzel.   As always feel free to leave any comments or thought that you had of this book!  Happy reading !! 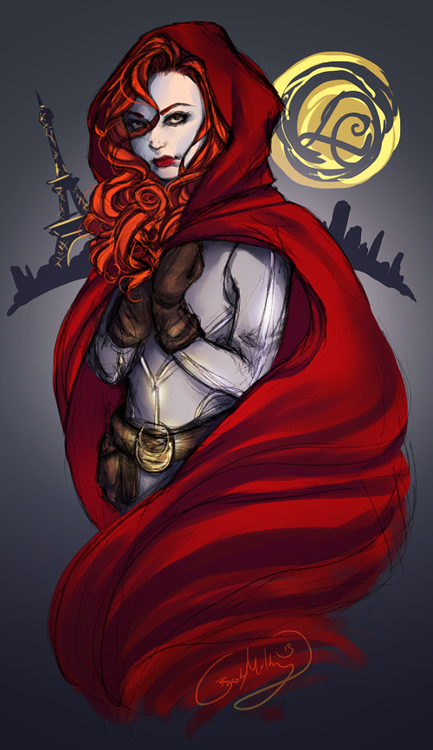