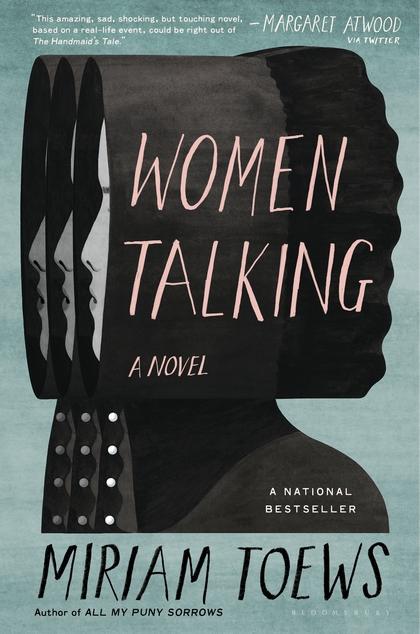 I know that I normally only posts Mondays but in celebration of reaching 100 followers I decided to do a Special Thursday post!!!! I am so grateful for all of you that follow, comment and like my blogs. Here’s to another 100 followers and more importantly all the book reviews and lists to come. (PS I’m super excited about some of my future content 🙂

There is a lot of hype around Women Talking so I picked it up at the library and gave it a shot. Miriam Toews is a Canadian author! Represent!!! Miriam also wrote A Complicated Kindness and All my Puny Sorrows. Funny enough this book is about the Mennonite community and she was the daughter of Mennonites. Women Talking is based on true events of 2005-2009 in the Manitoba Colony. A group of women stood up to the oppression they faced in their community. It was super interesting to see each woman’s view regarding leaving and how their lifestyle affects their thought process. 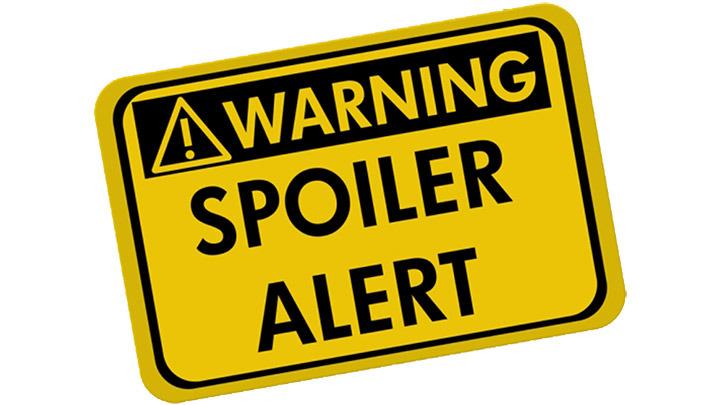 So the premise of the novel starts off with 8 women in a Mennonite colony getting together to discuss their future. They find out that the Mennonite women were being drugged and raped by the men in their colony. As per their culture they are not allowed to stand up to the men. They, for obvious reasons have issues with this. They want to protect themselves as well as their children. They don’t want to feel prisoners in their own home fearing for their lives. So these 8 women from 2 families meet in a barn to discuss their 3 option: say nothing, stand up and fight or leave. They enlist the help of August Epp a colony outcast to write down the minutes of the meeting.

August uses symbols for the women to understand because as per their ‘culture’ the women do not know how to read and write. August was excommunicated from the community when he was 12 years old for his parents having photos of art art, giving them out and his mother teaching things not approved by the church. August then went to college but got kicked out and thrown in jail. He was homeless and went to the library to research suicide. He met a librarian and she told August that not only did he get rejected from the Mennonite community but it also seems like he got rejected from the worldly community. What a blow would that be? She told him to go and ask for forgiveness from his original community to find peace in his life. This is how he became it outcast taking the women’s meeting minutes. 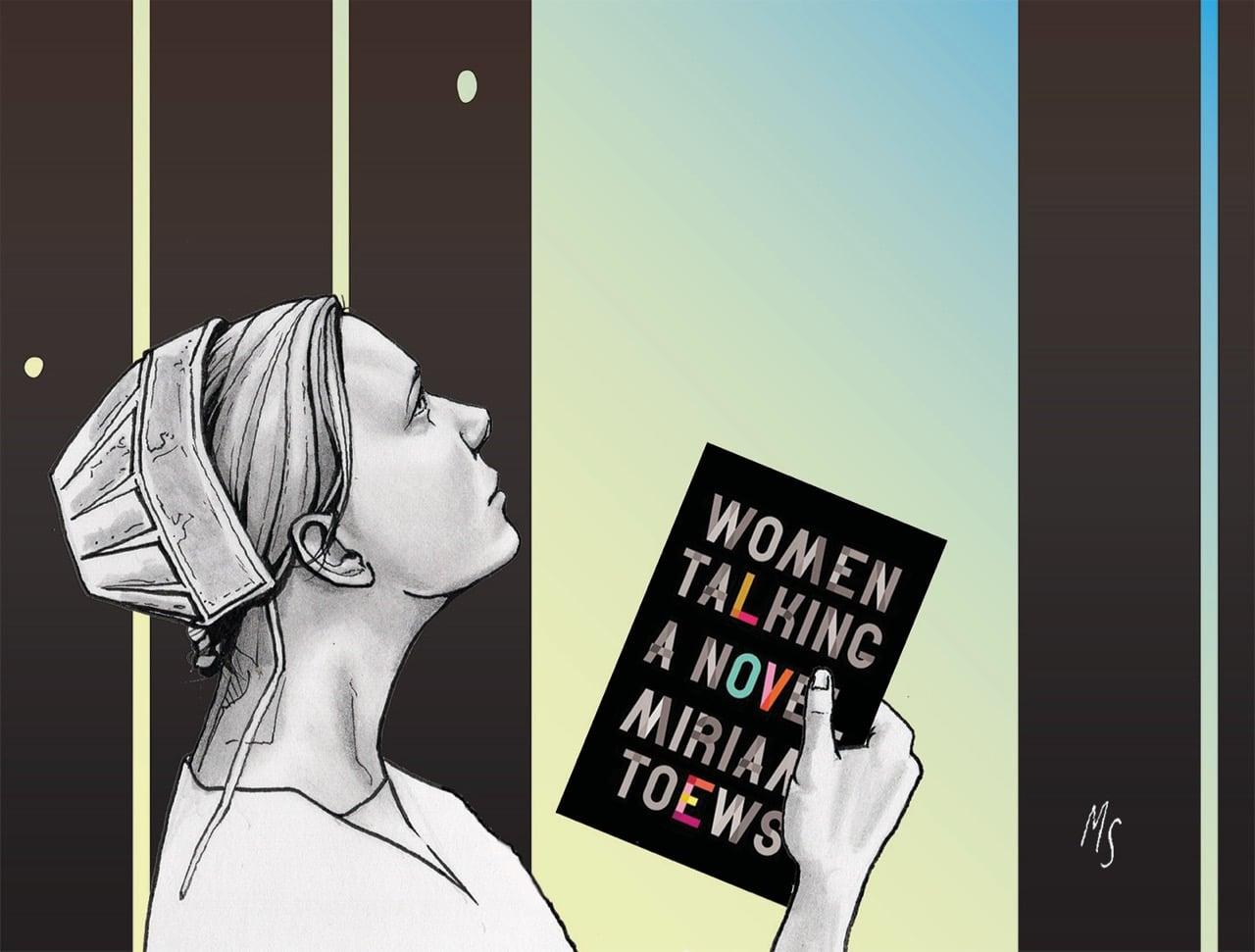 The women are already at wits ends in the very beginning of the meeting. Right from the start their religion seems to play a huge role in the pros and cons of each option. They want to keep with their religion and be able to enter the gates of Heaven. However they feel they cannot forgive the men of their community for the acts they have done. The men have not even spared the children. Salome tried to kill one of the men after finding that they violated her 3 year old daughter who now is very sick. They argue that do they not have the right to protect their children while still being true to God and his teachings.

If they choose to leave they will be leaving their children and other women in harm’s way and is this worse than turning a blind eye. You can see how this way of thinking can easily spiral out of control which is not good for the women as they are on a time constraint. The men are only in the city for 2 days trying to post bail for the other men that got charged- the same men Salome tried to kill. 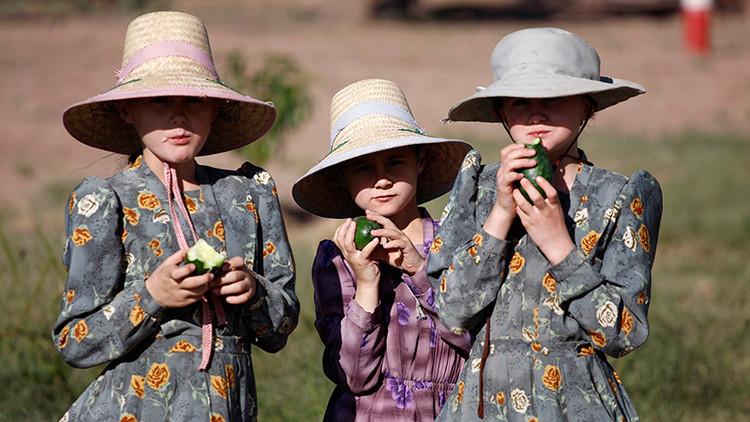 Throughout the 2 day debacle we see each of the women’s personalities shine through. Some are more vocal and want to fight like Salome while others are quiet and try to think about things rationally like Ona- PS she was one of the victims and how is pregnant because of the rape.

Throughout the novel the comparison the women make of themselves to their livestock is shocking. They think they are of no more value than their livestock their husbands keep. Animals may even be held higher in value. I could not even imagine living in a community where this is the thought. The women learn to rise up and value their lives and their contributions/skills. Overcoming their ingrained views that they are nothing is to me truly heroic and brave.

The logistics of choosing to leave set in. The have to fear that the other women in their community who do not share their views will rat them out to the other men. No unity shown here. They also know nothing outside of the community. They do not even know how to read a map. They have to decide whether or not to take their children and what age to cut off. However they keep going back to the 3 reasons to leave which put their arguments into perspective. These 3 reasons are: Save our children, Keep their faith, and time to think. 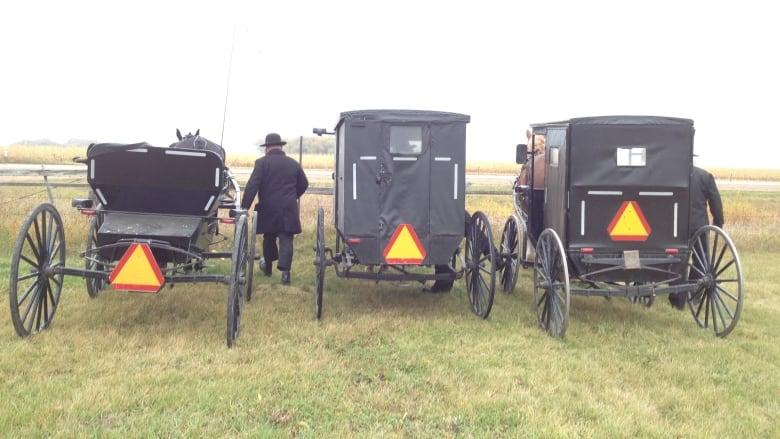 In the end the decision was made to leave after they know for certain nothing would change. Mariche’s husband comes home and wants to sell their horses (the lady’s get away car) to post bail money. After Mariche says she let them out and does not know where they are her husband beats her and her daughter. August finds them a map and uses symbols to depict what are landmarks and directions.

In the end I thought it was kind of sad. August comes back to the community to find peace while the women leave to find it.

As always I would love to hear your comments and thoughts on this book. What did you think of the real trials and tribulations that still rock communities in our world?