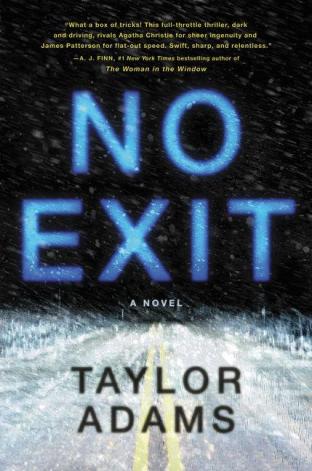 This book was popping up all over Bookstagram so I thought I would take a crack at reading it. This is only Taylor’s third novel and wow what a great thriller author. There are so many twists and surprises that this was a fast great read!! Taylor started off being a short film writer and transitions into books. Thank god he did because 2019 would not be a great reading year without this jem! 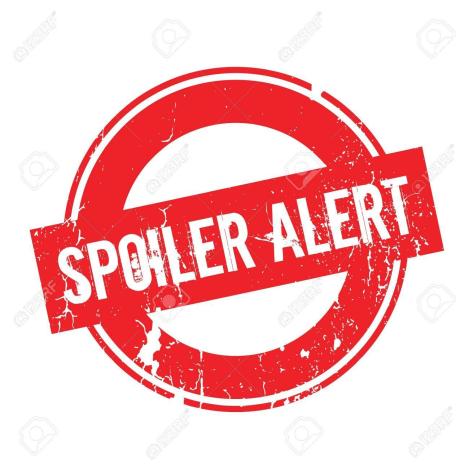 Setting the scene: Christmas time in the Rockies. Main character Darby is driving in one hell of a blizzard to visit her mother in the hospital. Darby’s mother is dying of pancreatic cancer. Darby feels guilty as the last conversation her and her mother had did not go well. As the blizzard worsens and her car is skidding in snow she loses a windshield wiper. Darby is forced to stop at a rest stop and this begins the worst night of her life.

At the rest stop she encounters 4 people, a man Ashley, a man Lars and man Ed and his possible wife Sandi -later learn they are cousins. All of them are stuck at this rest stop with an emergency broadcast saying it could possible be 10 hours until snowplows reach them. Darby tries to get a signal to reach her sister at their mother’s hospital bed. Landscape is all trees and a huge cliff. By page 21 Darby sees a cage in a van in the parking lot with a little girl in it. From here on the book is just one tension filled disaster after another!!! 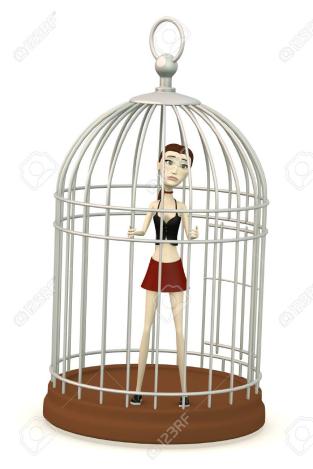 From her Darby has a decision to make get involved and try and help this girl with no possible backup from the police or be silent and not do anything. If we were in her position, what would be do? Would we try and be a hero with the possibility the kidnapper could kill us or would we not do anything and save our own life. I’m not saying any choice is the correct choice. This would be an extremely hard position to be in. Of course it wouldn’t be an enjoyable book without Darby choosing to save the girl.

She now has to try and figure out which of these 4 strangers has the possibility to be a kidnapper. So to get a better idea, even though she suspects the creepy guy named Lars, she goes back to the van. She breaks in with a shoelace and interacts with the girl. The girls name is Jay and she is in Lars van. Ashley returns to the rest stop needing to get help so she tells Ashley. They concoct a plan to knock out Lars but Ashley doesn’t follow through. When Darby goes back to check on Jay bam she finds out there are 2 kidnappers and guess what, the other is Ashley. 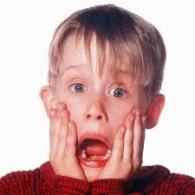 This starts the book’s cat and mouse game between Darby and Ashley. He is the real brains behind the operation and his brother Lars just follows orders. At this point Darby has a decision to make. Continue to fight for the girl or wait for the plows to hopefully open the roads and report it to the police. Self reflecting the reader may ask his/herself what they would do in Darby’s situation. Would you play the hero and possibly get killed or would you play it safe letting the girl go to her doom. 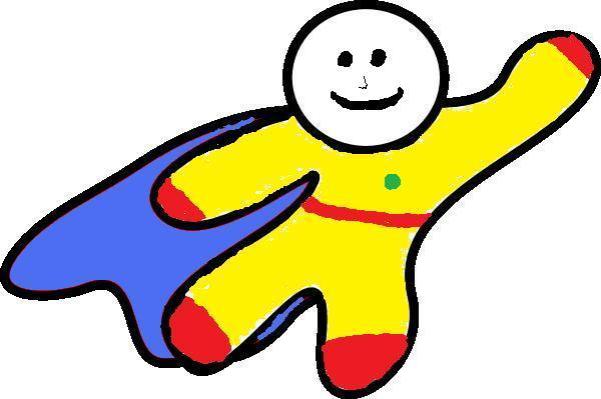 It would not be a suspenseful thrilling book if Darby played it safe so off she goes to play the hero. She breaks into the van once again and tries to save Jay but the brothers are onto her following her to the van. She ends up giving Jay her swiss army knife in hopes to cut the ties on her cage. The plot unfolds and we see the shady history of Ashley and Lars childhood with his weird uncle.

Jay told Darby before she gave the knife to her that the brothers chose this rest stop for a reason, it’s not by accident. Ashley demands that Darby find Jay who has now escaped because she will freeze and die in the blizzard, losing the money they would get from the kidnapping. Darby escapes and goes back to the restroom to find Jay there and bam another twist, Sandi was in on the kidnapping the whole time. It turns out she was Jay’s bus driver and helped the brothers plan the ransom gig. Twist after gut wrenching twist. 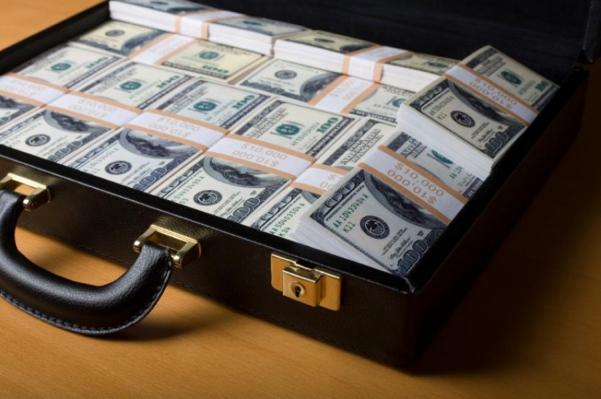 In the powerful climax Ashley has shot Ed, pinned Darby in a door all to find the keys to his van so they can get away. Jay and Darby gang up killing Lars. The cops finally show up just as Darby is about to shoot Ashley and shoot her thinking she is the killer, ba ba baaaa!. However justice is served and Jay ends up shooting Ashley in the face. Now here is where our heroine really comes through. Before the passes out in the snow she writes the address of the creepy uncle Ashley is taking Jay to. It turns out that the uncle sells this girls in his basement to sick truckers. Not only did she stop the 2 crazy brothers but she also stopped a sex/ murder ring thus saving girls in the future!!!!

So for those of you who have read No Exit what were your thoughts and feels throughout the book. I for one loved his debut novel and can not wait to read more from Adams. As always feel free to leave any comments below!!