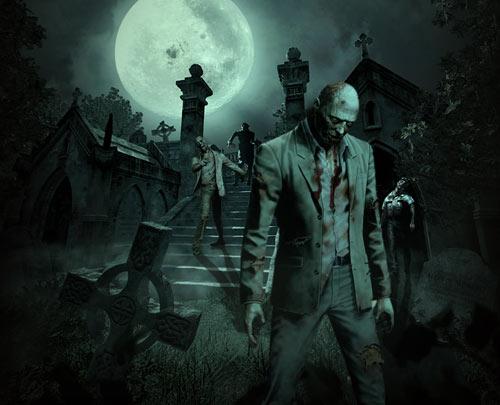 Happy October and happy horror month for those who love everything spooky and Halloween! Fall is my favourite time of year for so many reasons! I am a huge horror buff whether it be movies, T.V. or books, hence my favourite author is Stephen King. Now looking forward into this post I have decided to make a top 5 horror novel blog excluding King novels. Now I know for all of us King and Horror go hand in hand but if I included his books they would just take over and this would turn into another Stephen King favs- see my post on April 29 for my top 5 King books!. I have chosen novels that are also in the horror genre and also scared the bejeebers out of me. All of the following books promise to give the reader all the palpitations and scares of any good horror story! Enjoy!!

A super popular classic fiction novel Frankenstein was published in 1818!!! This story has been redone so many times in the cinema and theater it’s mind boggling. This thriller/horror novel follows main character Victor Frankenstien who is studying to become a doctor. He becomes obsessed with the meaning of life and death, more specifically the giving/origin of life. He decides to construct his own human being and give it life!!!! Totally disgusted in the monster he made he abandons the creature. Faceing extreme loneliness, betrayal, rejection and burning questions of why he was created the creature then goes on a blood soaked revenge. Haunting Victor’s entire future the struggle of deep emotions and life questions is the center to this novel. This novel and its concepts were way before its time! 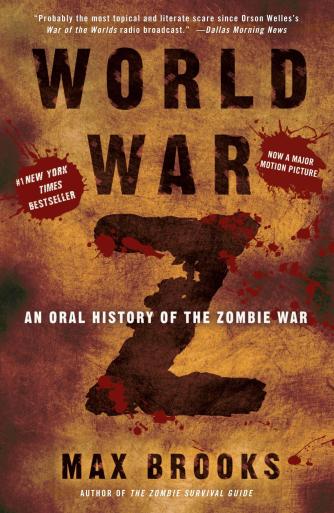 World War Z was made popular in current society by Brad Pitt’s movie adaptation. P.S. novel is completely different than the movie. This story is an oral history of the zombie war in 2006- haha, hence the name. It follows main character Max Brooks… yep… who works for the United Nations. He journeys all over the world to get first hand experiences of survivors. The zombies in the novel are your typical slow moving flesh hungry undead. The POV however is what gives this novel a unique twist. Most zombie apocalypse books – even the movie- are focused on fighting the plague while this novel is told through stories and survival.

There should be a common theme popping up. Every book on this list has been made into a super famous movie! Being one of the scariest movies of all time this books does not disappoint! It was inspired by a true story of child possession in 1949 Blatty. The Exorcist was published in 1971!. Another oldie but goodie! The only difference that I found was the demon in the book was more touched on and discussed which gives the novel a way more scary feel! The descriptive language Blatty has almost outshines the visual effects of the movie. This a great read for all you satanic/ demonic groupies out there! 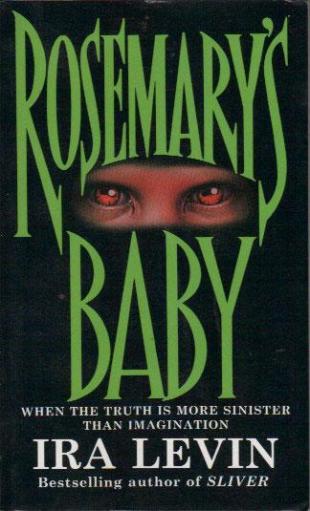 Here is another great Satanic cult horror novel for you! And yet again another great movie was made based on this book. Levin published this in 1967 and who knew it would develop such a great following. Not only was a movie made but more recently a TV show as well! A young married couple in New York rents an apartment. Guy is an actor and Rosemary wanted to start a family. They seem to have the perfect relationship. When they meet their eccentric and bizarre neighbours things start to change. Guy’s career picks up with some big acting parts and Rosemary gets pregnant, however this is not a normal pregnancy. Is Rosemary being paranoid or is there a more sinister plot a foot? What an awesome suspense/horror read with a crazy ending!

5. Interview With a Vampire by Anne Rice Goodreads 3.99 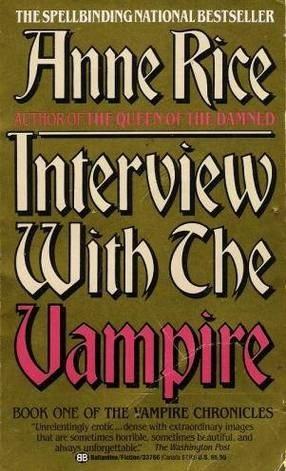 Literary genius Anne Rice is the queen of witches, vampires and all things creatures! One of her more famous books, also a famous movie is such a thrilling and spooky read. Interview With a Vampire is full of scares, goore and of course vampires. It is the tale of Louis and follows him from being mortal to his immortal life as a vampire. He was turned by the blackhearted Lestate. Louis goes from historical city to historical city trying to come to terms with his new life. Having some spark of humanity and morals still in him this is a hard change. From meeting Claudia to seeing that there are many vampires throughout this world Louis’s tale is sure to make the hairs on the back of your neck stand up in fear!!!

So who has read any of these and what did you all think? Do you have any horror books that are your favourite? I would love to hear from all you bookish ghouls out there! Stay tuned for my top 5 books to read for Halloween post coming in a few weeks!!! 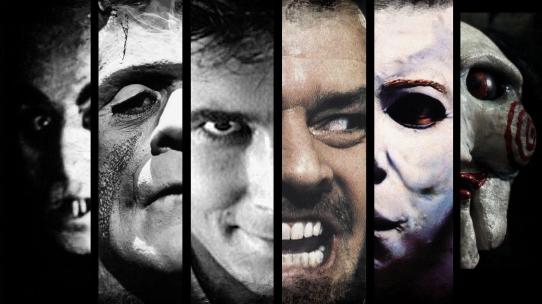